The Influence of Egyptomania on America: Home

By the time Herodotus, a Greek historian, visited Egypt around 450 B.C., the Pyramids and the sphinx of Giza were already two-thousand years old.  Some say this was the first mark of Egyptomania, as Herodotus' own written words about Egypt exclaimed, "nowhere are there so many marvels in the world;"  a large claim for a larger than life civilization.  Herodotus wasn't just marveled by the architecture, but by the people as well.  In his eyes, Egypt was the beginning of mankind and a true witness to what humans are capable of.  It was no different here in America as millions were and still are captivated by the Egyptian culture.

This LibGuide is intended for students in an academic library setting, to provide suggested print, electronic resources and digital images on the Influence of Egyptomania in America.  The resources found in this guide will cover several time periods leading up to present-day America, describing how Ancient Egypt found a way into everyday American culture.

The world's fascination with Ancient Egypt predates to the 1700's with Napoleon's expedition into Egypt, but it wasn't until the early 1800's, that America took an obsessive interest in Egypt and all its glory.

From the Napoleon campaigns and the Rosetta Stone, the finding of King Tutankhamen's tomb, to the 1963 movie Starring Elizabeth Taylor Cleopatra, the influence of Egypt can be found in even the most unlikely places. 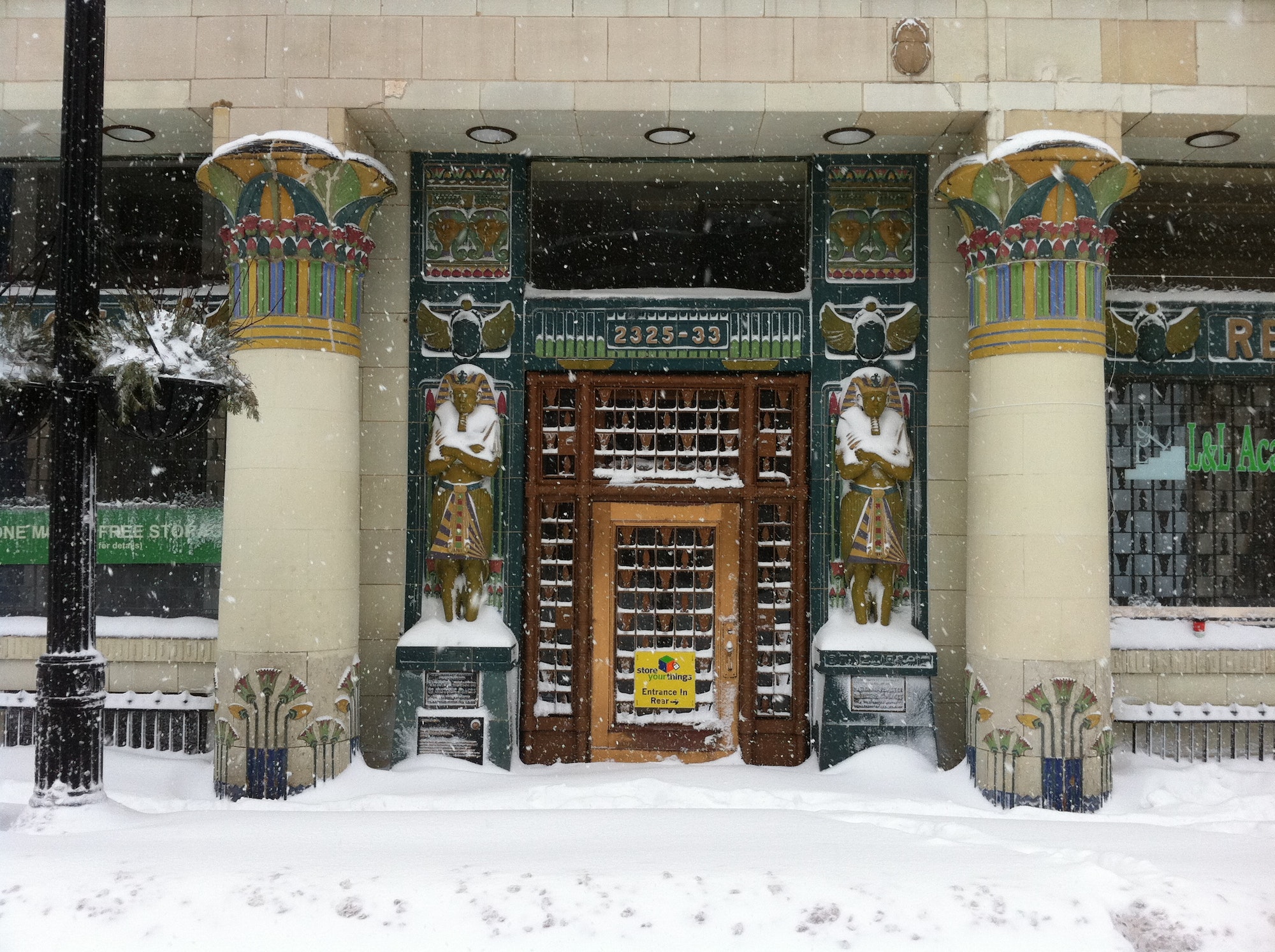 In 1922, the same year King Tut’s tomb was discovered, the Reebie Storage and Moving Company opened a historical warehouse on the 2300 block of North Clark Street. 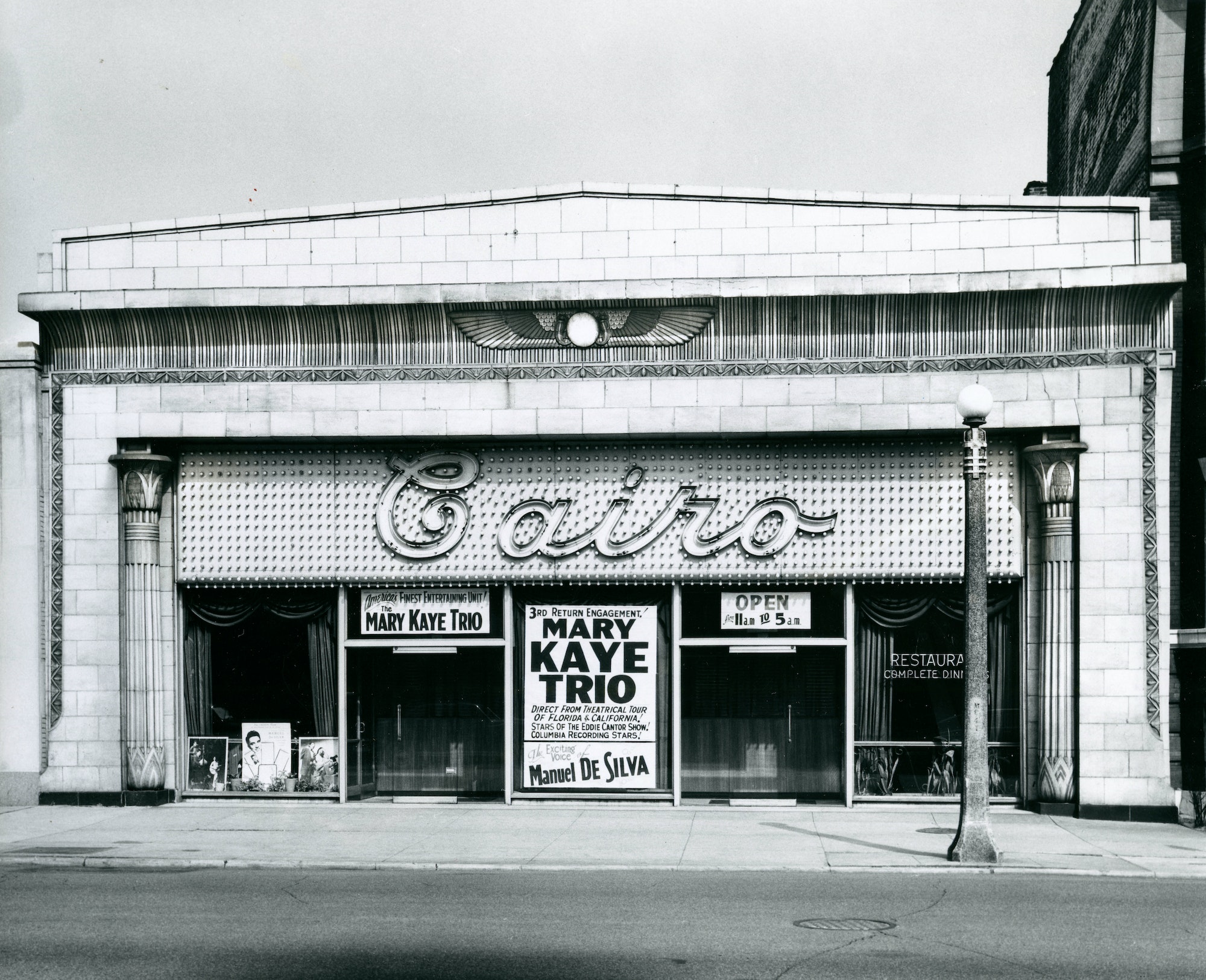 Designed in 1920 by architect Paul Gerhardt Sr., the building was first used as an automobile showroom and then housed the Cairo Supper Club from the 1940s to the 1960s. 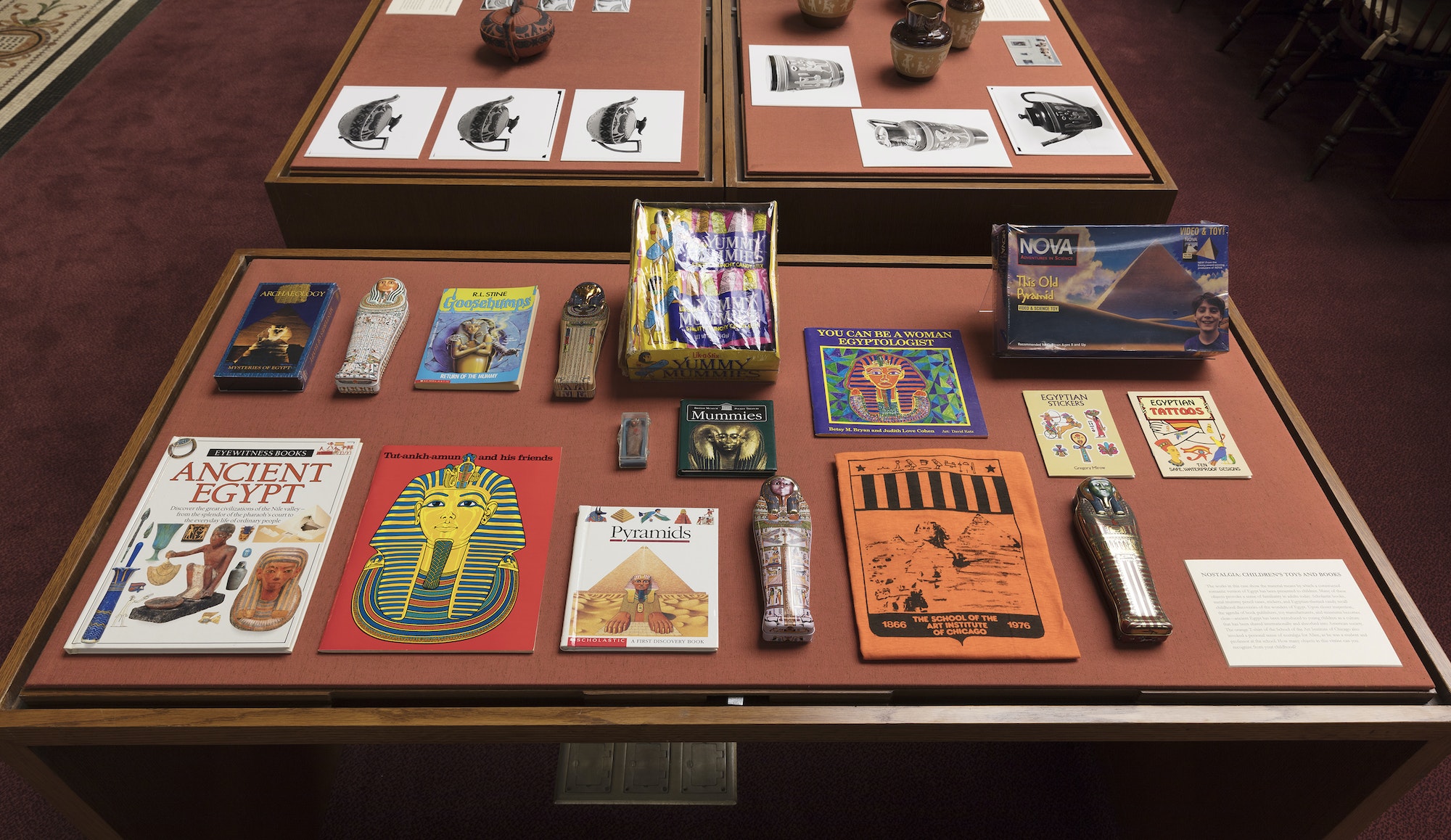 Works from the Collection of Harold Allen Exhibition Forever “Egypt!” at the Art Institute of Chicago. 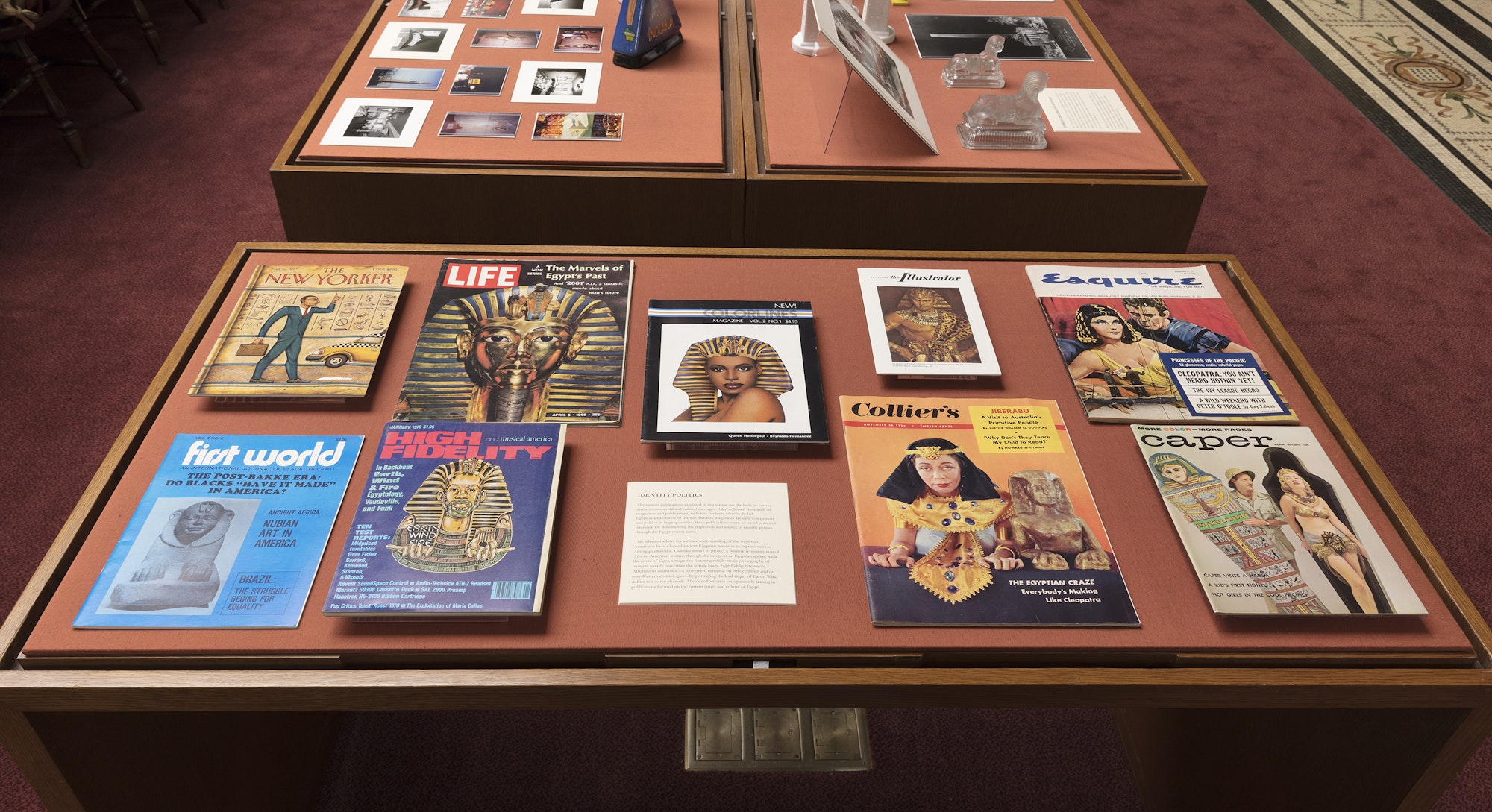 Installation views of Forever “Egypt!”: Works from the Collection of Harold Allen

Entrance to the Memphis Zoo, Memphis, Tenn., in the Egyptian style.  M.E. McKercher

The Washington Monument, completed in 1884, is an obelisk. Obelisks were the most common ancient Egyptian moment used for memorials and tombstones in the 19th century.

Magnificent and rare Egyptian-revival faience and jeweled brooch, with the figure of the goddess Bastet, surrounded by a lapis lazuli sky with diamond stars. Cartier, London ca. 1923. Estimate: 300,000-500,000 USD 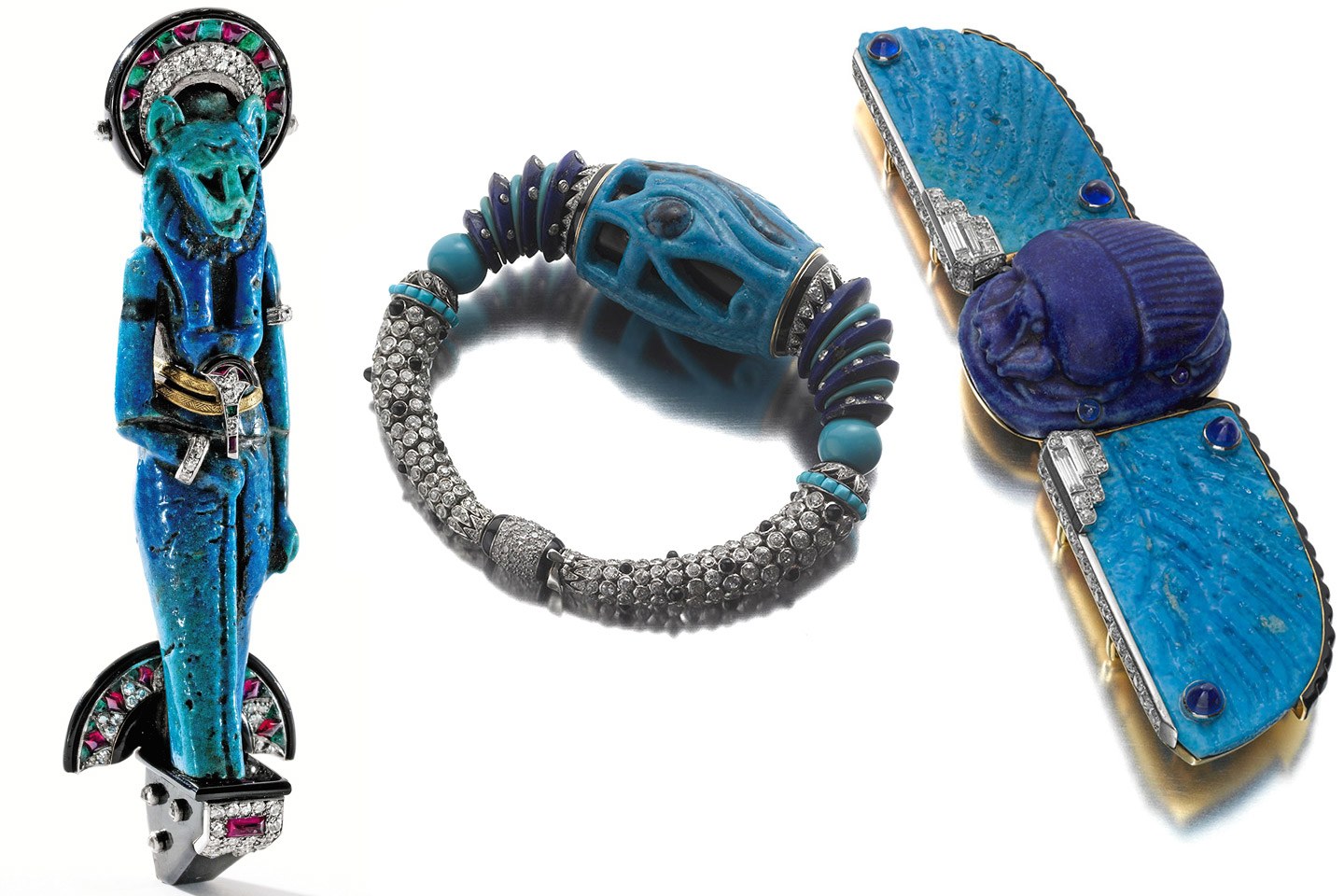 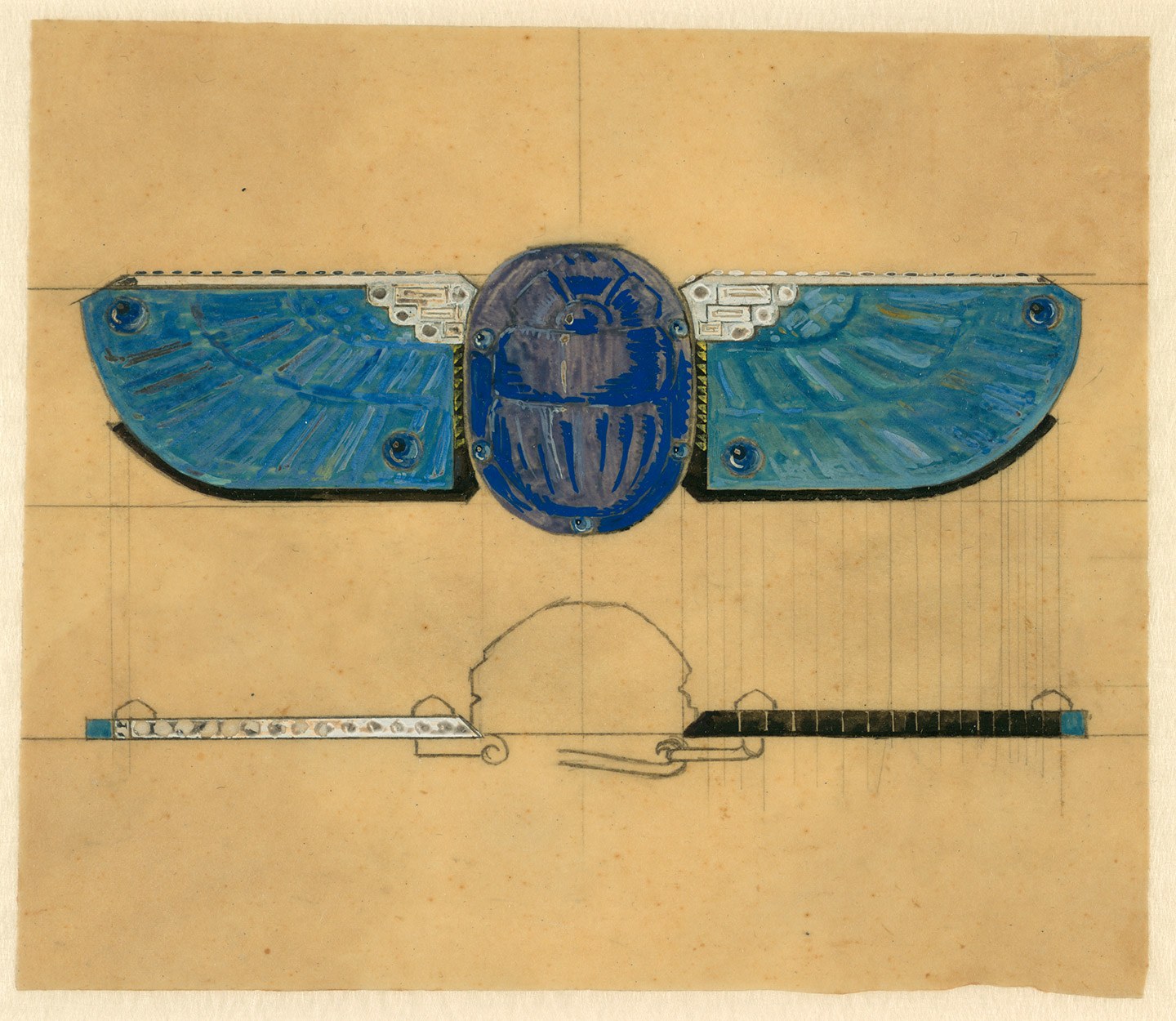 A sketch of the scarab belt buckle brooch worn by Linda Porter, 1926.COURTESY OF CARTIER. 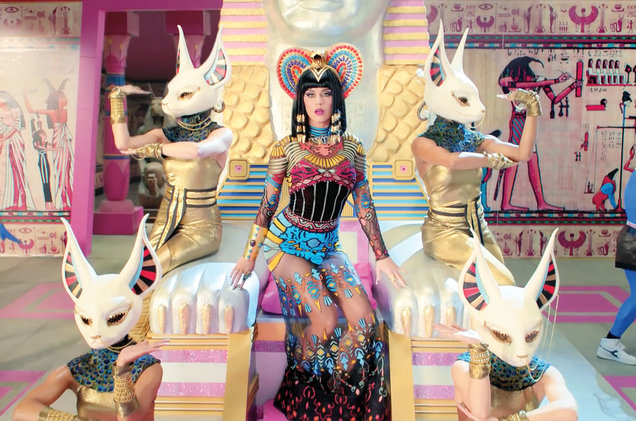 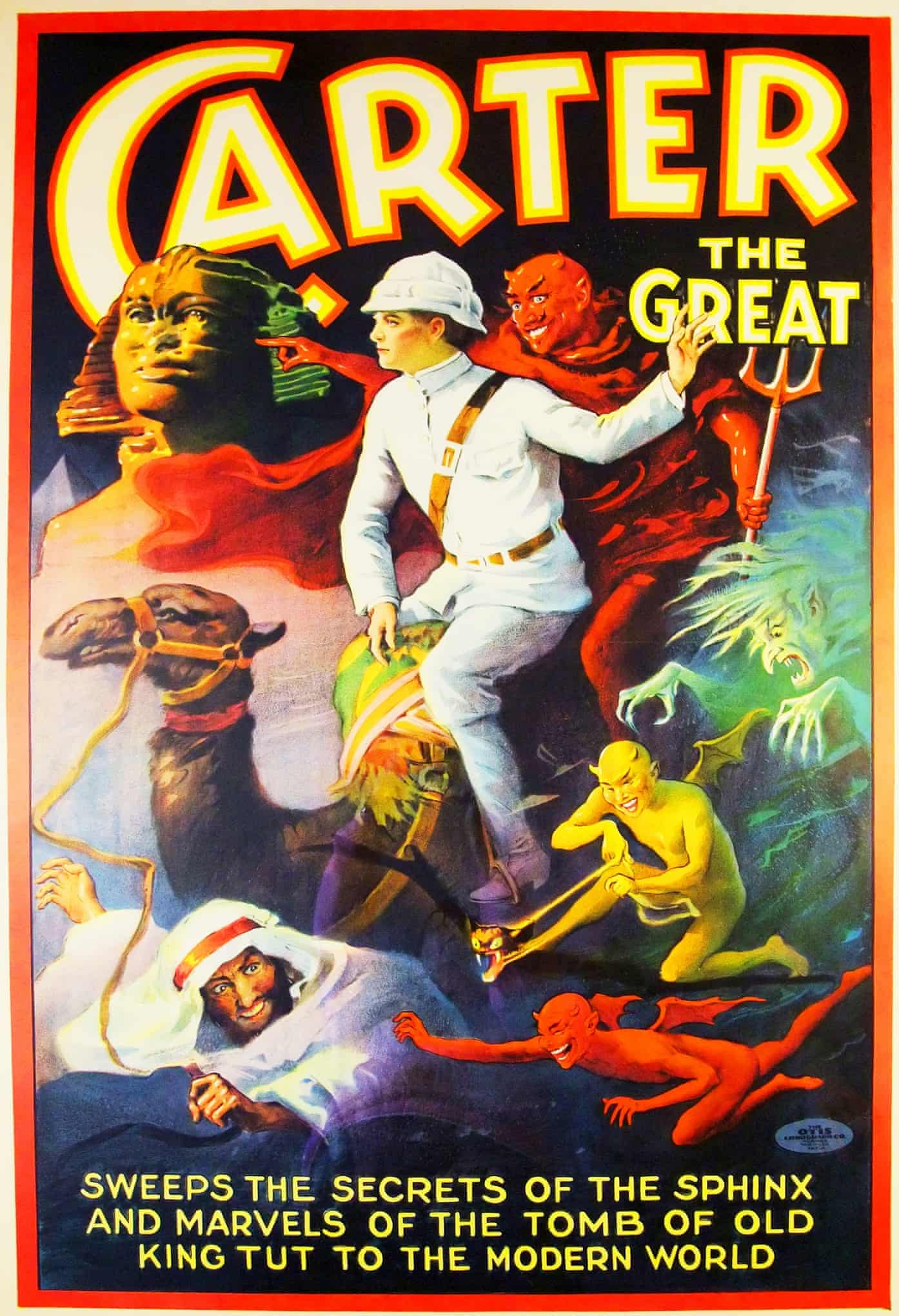 Poster for US stage magician Carter the Great

Egyptomania at a Glance